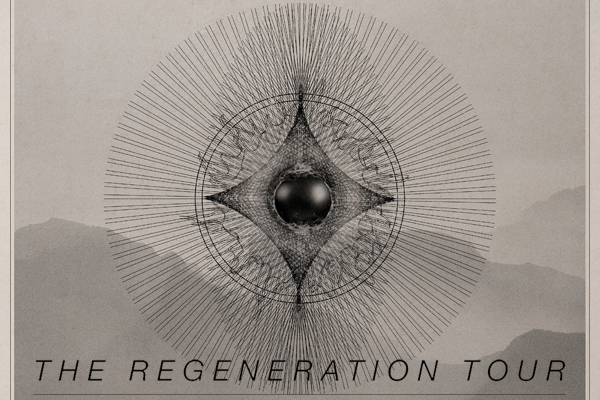 Like almost every other band in these screwball times, we have been forced to move the forthcoming Regeneration Tour of Europe into 2022. All original shows have been moved into the new run and, you may be shocked to learn, all tickets remain valid. 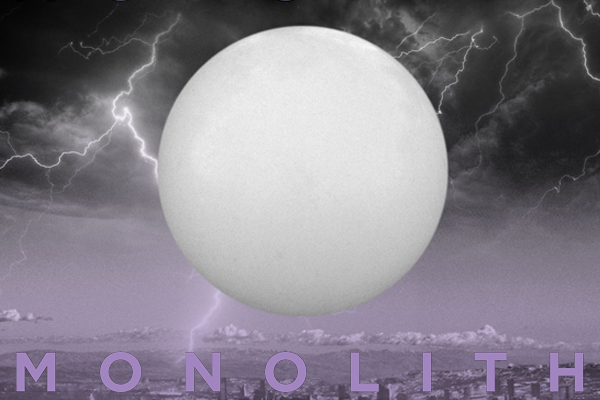 For the first time in too long, we'll be reuninting with COG and a stacked bill with Ocean Grove, Plini, sleepmakeswaves and more. It's one you can't ignore.

Tickets are on sale now. 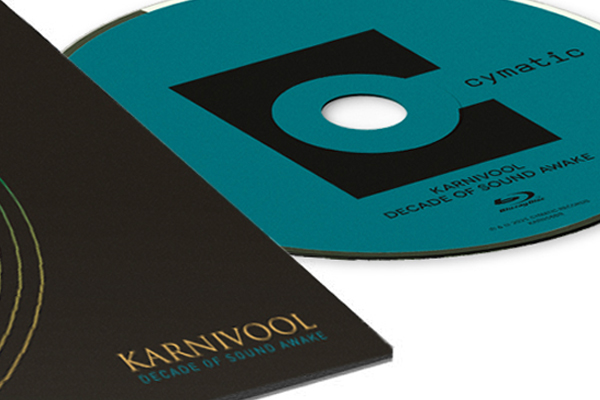 Earlier this year, we took the heart-breaking decision to cancel the East Coast of Australia dates for the Decade of Sound Awake, having already rescheduled multiple times. That disappointment, followed by some across-closed-borders show production & a trip to the Heath Ledger Theatre, Perth led to the livestream that aired earlier this year.

At no point during any of that time did we think to formally 'release' the show but the clamour after the broadcast was pretty hard to ignore, both from everyone who saw it and, especially, those that didn't - so we set about creating our debut Blu-ray release.

It's an all region disc, so playable where ever you are, comes in a custom card sleeve with exclusive imagery by Annie Harvey and it contains all the tracks from the event on 12.5.21.

The Decade of Sound Awake Blu-ray will be available in stores worldwide on December 10, 2021 with pre-orders available now.